So, Day 2 started off well enough, but apparently Google maps is not to be entirely trusted. What started as the nicely paved Arkansas State Highway 260 turned into an unpaved, washed out county road once we passed the border into Oklahoma. Google maps was apparently unaware that the road was better suited to Land Rovers than Austin Healeys. After fifteen miles of of dust, ruts, gravel, and swearing, we made it back to the paved road, and got on with the driving through the pretty parts. 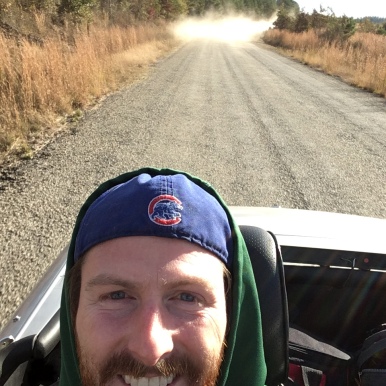 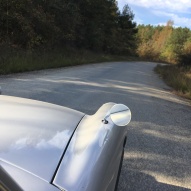 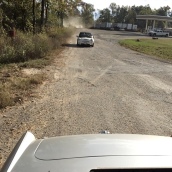 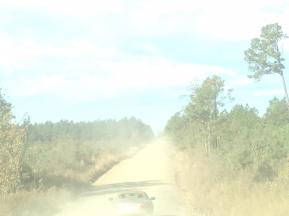 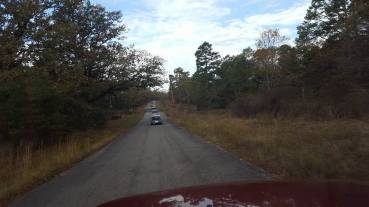 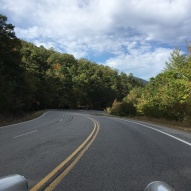 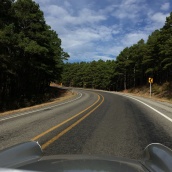 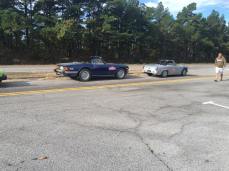 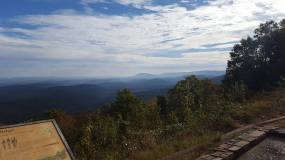 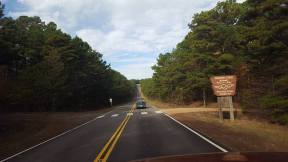 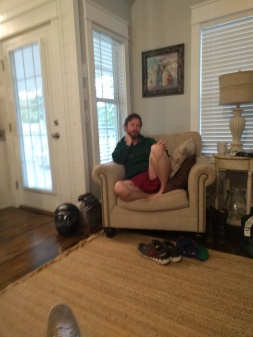 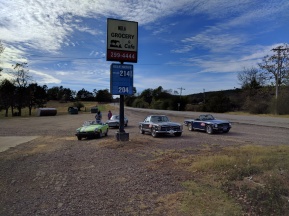 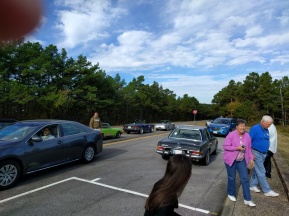 For lunch, we stopped off at the Southern Belle, an old converted rail car. Then we visited the Heavener Rune Stones. A few of the Arkansas folks went to do the Talamena Drive (I planned the route with the Okies in mind, and we were planning to do that on the way home). The rest of us drove the rest of the loop through some very scenic parts of Arkansas. 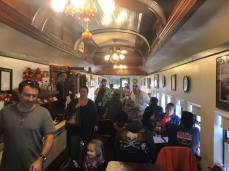 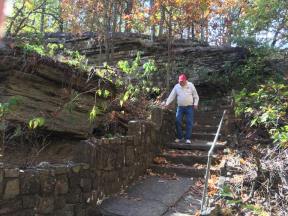 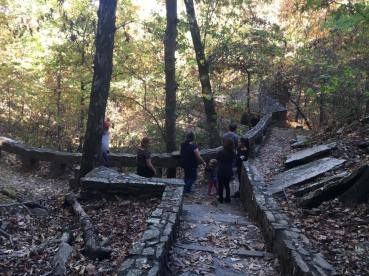 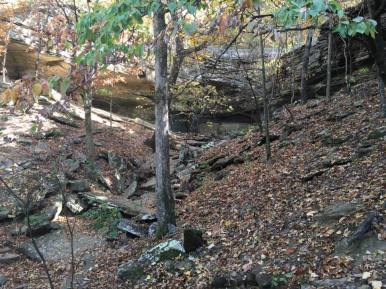 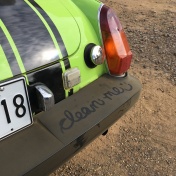 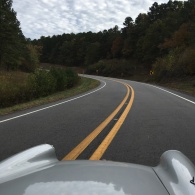 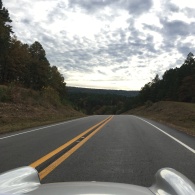 That night, we took over the local drive-in, including its slightly creepy hot dog and french fry mascots. 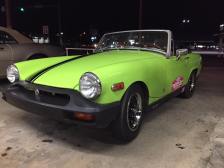