So, sometime on the way home from 2017 Silver Summit, someone (possibly me) floated the idea of driving a bunch of British classic cars from Oklahoma to Colorado, then driving another 1,000 miles, then driving home.  Luckily, others have the same poor judgment, so that’s just what we did.

The “scattered showers” predicted for the day turned into a constant downpour. Within about sixty miles of Oklahoma City, the Datsun developed a fuel pump failure, which required three or four stops to repair. In the pouring rain. Pouring. Rain. The Sprite began overheating from a failed thermostat, but we were able to limp it along. The weather cleared as we passed into NM and arrived in Raton. 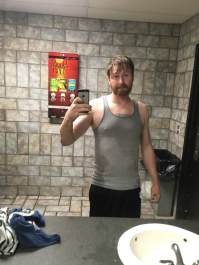 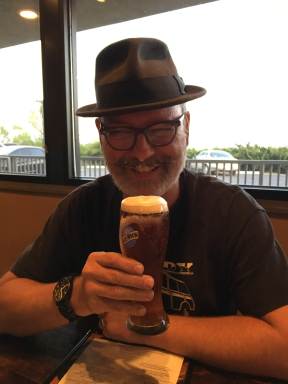 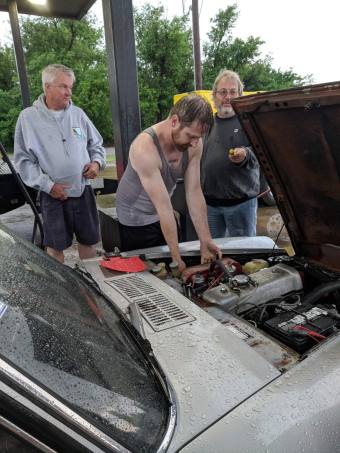 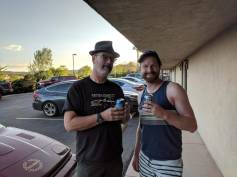 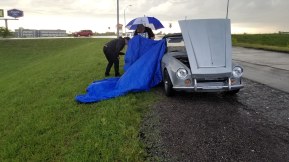 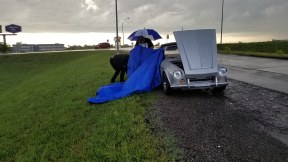 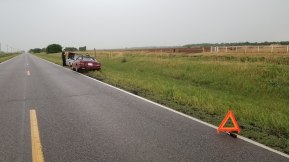 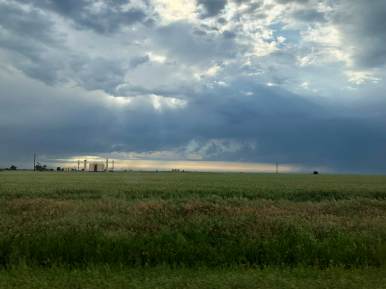 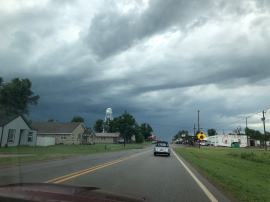 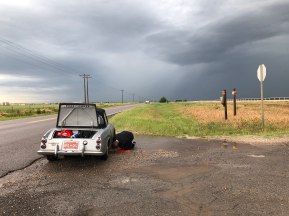 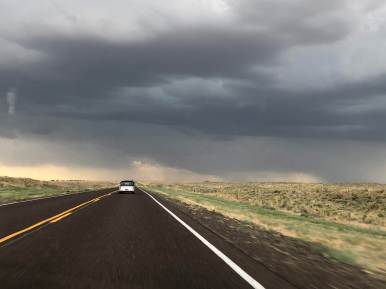 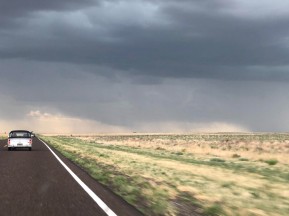 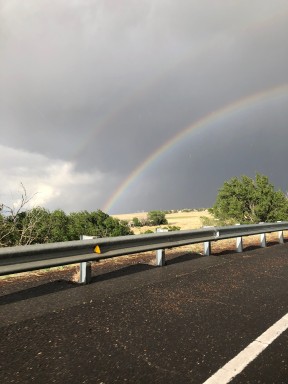 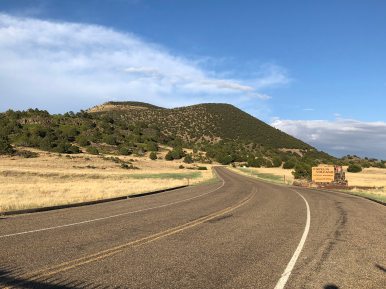 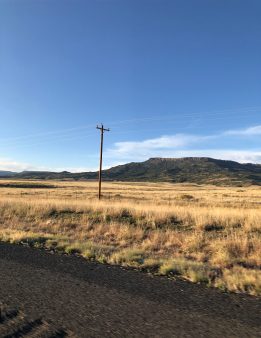 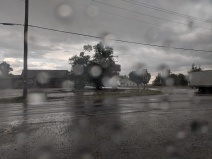 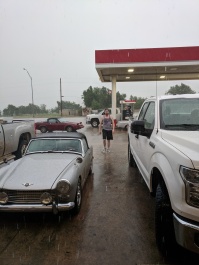 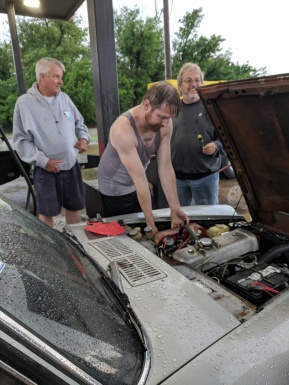 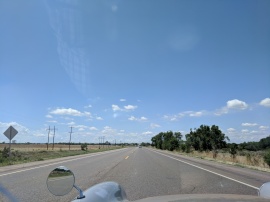 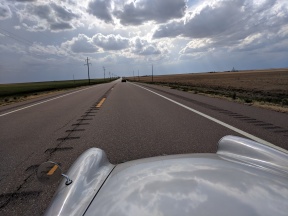 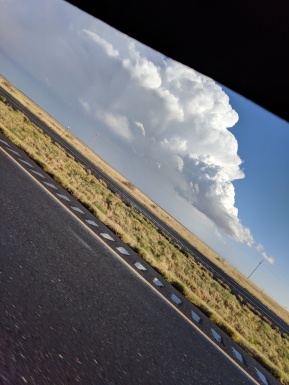 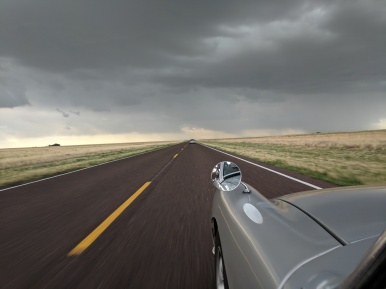 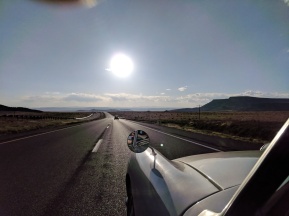