So, Day 3 was a little bit lively. First, Dave Hord our illustrious organizer couldn’t get the rally Beetle started without some assistance. Then the Datsun 1600 decided to catch fire. Luckily one of the Hagerty insurance employees just happened to be close by with a fire extinguisher. She should probably ask for a raise, seeing as how she saved Hagerty tens of thousands of dollars by keeping the Datsun from burning. You might consider switching to Hagerty not only because they sponsor this event, but because they will literally come put out an engine compartment fire for you.

Then Dave Hord’s rally Beetle caught fire. No word on whether Hagerty put that one out as well. Then the Fiat lost its oil drain plug and released an entire engine worth of oil on the road. Somehow everyone managed to make to the end.

Of course, for the Oklahoma folks, it wasn’t the end. We got back on the road, headed to Buena Vista, CO. The vistas are, in fact, buena. 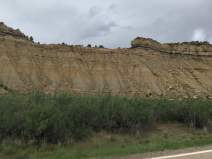 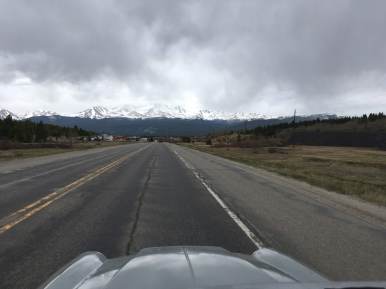 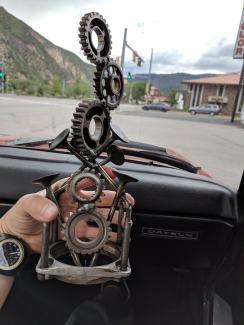 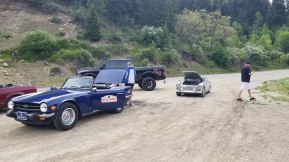 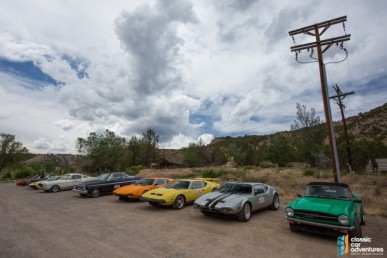 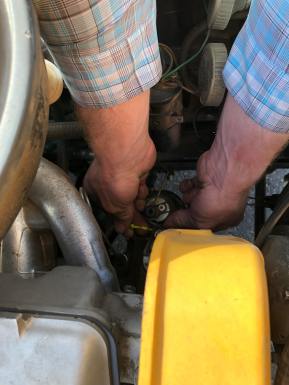 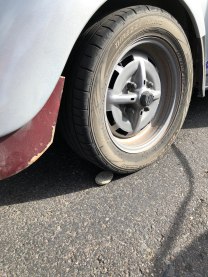 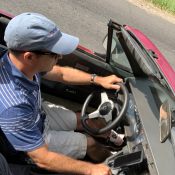 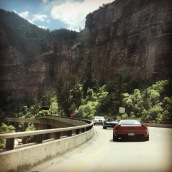 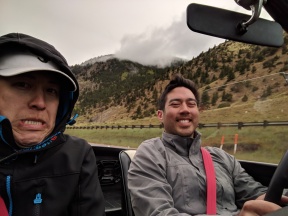 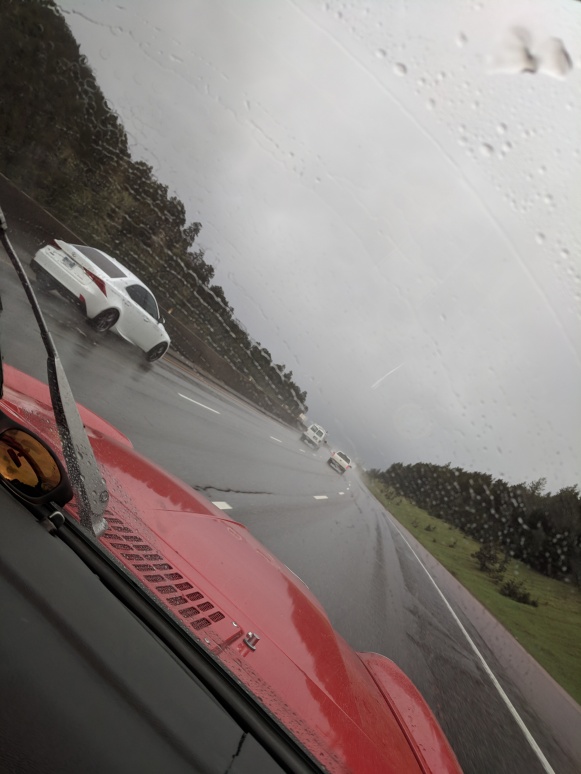